Ipswich BMX Club recently staged the second round of its British Cycling Go-Ride Racing, Summer Series. This was the first club race of the year as the previous round had to be cancelled due to start gate problems.
Glorious sunshine bathed the clubs Landseer Park track & a cold, strong wind blew riders down the first straight.Racing consisted of three classes of four motos (heats).  Riders were ranked based on their finishing positions in each of the four motos.
The first (formula 3) saw a good mixture of young & old riders of similar ability race against each other. Jen Cannons came back well from injury to take the class win ahead of James Bowater who pushed her all the way in second.
Formula 2 was to be a highly competitive class. Jon Hambling & Ed Cannons raced hard & finished 2nd & 3rd respectively. Adam Gilbert was a cut above the rest though winning each of his four motos to finish first.
The final class of the evening was formula 1. John Lillingstone finished ahead of Shaun Andrews in second with Andrew Ashford more than pleased with his 3rd place finish.
A big thank you to all those who helped on the evening, including those who made the journey from Braintree. Round two of the Summer Series is at Landseer Park, Ipswich on May 12st. Registration closes at 6.30pm. 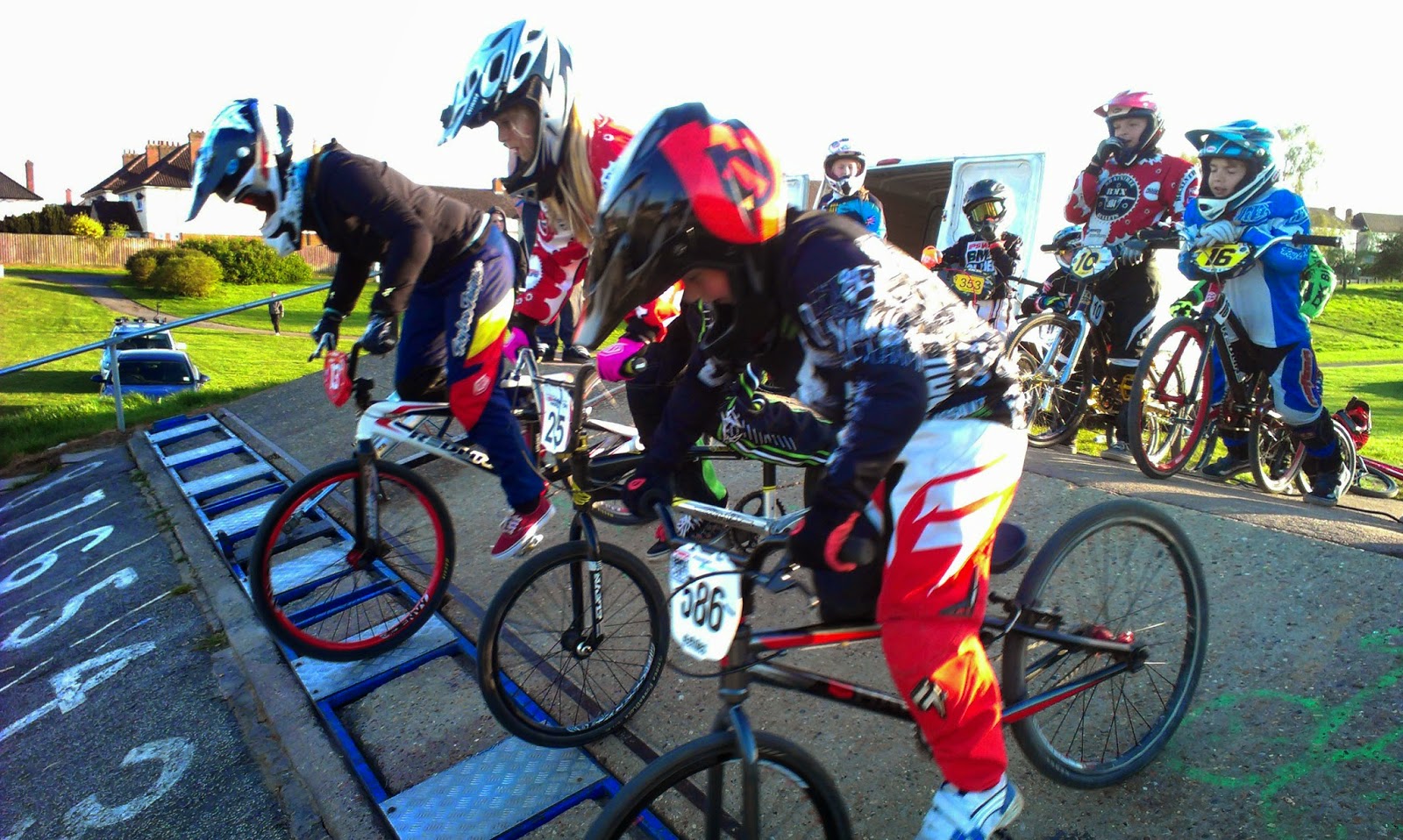 Our Landseer park track is in reasonable shape at the moment, but it could always look better.
The club is looking for willing volunteers to prep the track for our regional race on Sunday May 17th.
Enthusiasm, shovels, rakes & wheel barrows are all that's required.
Sunday 10th May & Saturday 16th May are the dates for your diaries.
See you there! 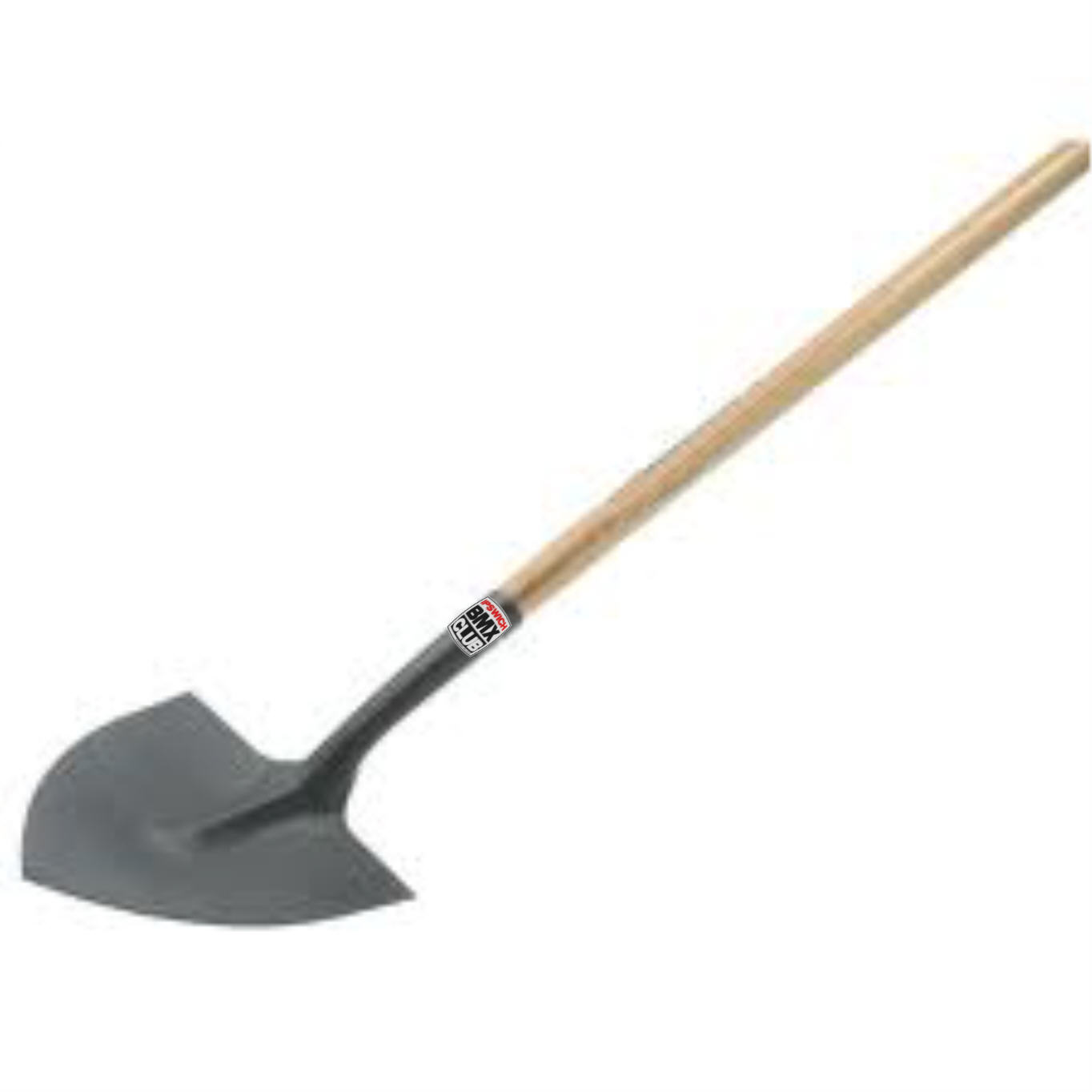 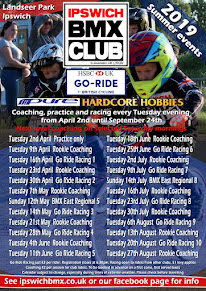 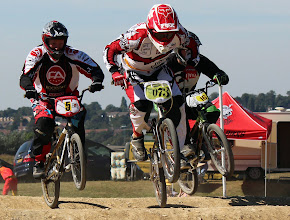